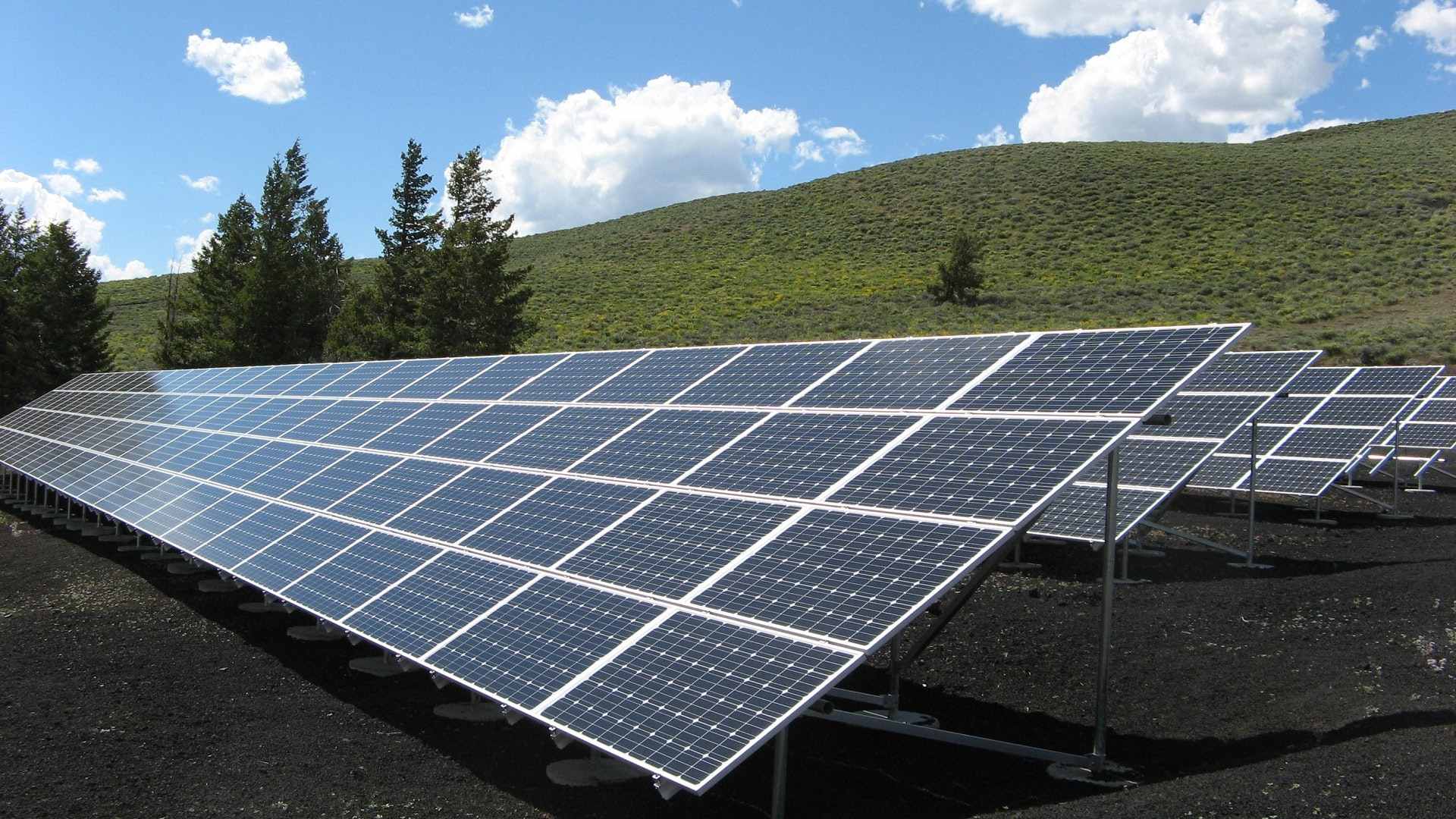 As solar panels have gotten cheaper over the years, more and more people have embraced solar energy and its freely available power. The government, too, has thrown a lot of money into the development of solar technology- the cheapest and most independent way for people to power their homes and business units. However, several homeowners are still wary of investing in solar technology because of the upfront costs associated with installing a solar unit.

So, how can investing in solar panels today reap you monetary benefits in the future, especially those that help to lower my power bill? Here are some ways you can save money after installing solar panels.

So, when people say solar panels can save money on electricity bills, as a consumer, you want to know by how much. The average American spends around $179 per month on electricity, and after installing solar panels, the energy bill audit comes down to $22. That is almost 8 times cheaper than traditional electricity counterparts.

In terms of time, solar panels last for over 30 years, resulting in tremendous savings. 30 years of Midwest Solar panels bring down the cost of electricity to $37000, from $87000, saving more than $50000 in a span of three decades.

The advantages of installing solar panels

The following are some compelling advantages of solar panels for homeowners and commercial units.

Save money on electric bills:

Using solar panels instead of relying on an electricity utility company can help you cut your electricity bills by as much as 50% per month. When you install solar panels, the energy stored from the sun will power your electrical units. Except, when the sun is not present in the case of lightning and thunderstorms, they use the power previously-stored and convert it to electric energy. Since solar is a renewable energy form, you don’t have to worry about its availability.

Solar panels do not require maintenance:

Have you ever paid for costly repairs or maintenance projects? With solar panels, you don’t have to worry about maintenance expenses. Once you have installed the solar panels, they rarely encounter any issue. So, think of it as a one-time fee for decades to come. In fact, most solar companies fix issues at no extra cost.

Electricity utility companies that rely on coal, oil, or natural gas to power homes employ non-renewable fossil fuels to adjust to the energy needs. However, with the fluctuating energy costs and the rising energy bills every month, install solar panels is one way you can be free of what your electric company charges. In addition, with solar panels, you protect yourself from having to deal with the rising electricity costs, an inevitable happening in a few years.

When it comes to installing solar panels, Midwest Solars is the best choice you have. Save yourself from any setbacks and install solar panels today.

How To Find A Solar Company In Florida USA: The Top Tips

How to Do A Home Energy Audit Yourself?

Why Should We Be Investing In Solar Panels?

Get all latest content delivered a few times a month.