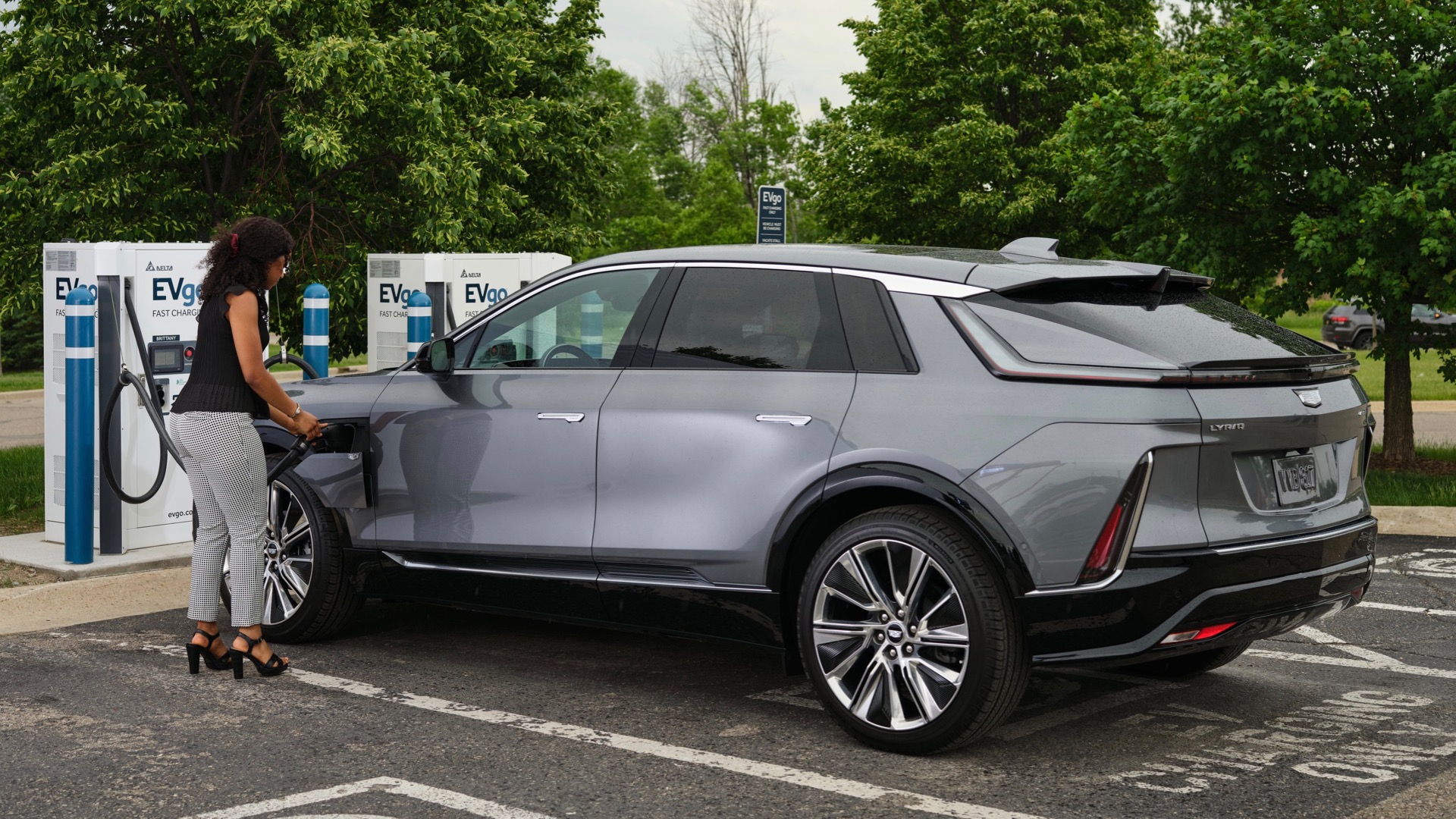 This article comes to us courtesy of EVANNEX, which makes and sells aftermarket Tesla accessories. The opinions expressed therein are not necessarily our own at InsideEVs, nor have we been paid by EVANNEX to publish these articles. We find the company’s perspective as an aftermarket supplier of Tesla accessories interesting and are happy to share its content free of charge. Enjoy!

US federal and state governments are moving with unprecedented speed to start delivering funding for a planned national EV charging network.

The National Electric Vehicle Infrastructure (NEVI) Formula Program, part of the Bipartisan Infrastructure Law (BIL) requires each state and territory to submit an EV Infrastructure Deployment Plan (EVIDP) in order to qualify for its share of the first round of the $5 billion of infrastructure formula funding (IFF) that will be made available over 5 years. The administration has announced that all 50 states, DC and Puerto Rico (50+DCPR) have now submitted their plans, on time and with the required number of new acronyms.

“We appreciate the thought and time that states have put into these EV infrastructure plans, which will help create a national charging network where finding a charge is as easy as locating a gas station,” said Transportation Secretary Pete Buttigieg.

“Today’s milestone in our plans to build an interconnected national EV charging network is proof that America is prepared to act on President Biden’s call to modernize the national highway system and help Americans drive electric,” said Secretary of Energy Jennifer Granholm.

“Our partnership with states is critical as we build out this national network and we work to ensure every state has a good plan in place for using NEVI Formula Program funds,” said Acting Federal Highway Administrator Stephanie Pollack.

Now that all state EV deployment plans have been submitted, the Joint Office of Energy and Transportation and the Federal Highway Administration (FHWA) will review the plans, with the goal of approving them by September 30. Once each plan is approved, state departments of transportation will be able to deploy EV charging infrastructure through the use of NEVI Formula Program funds.

The NEVI Formula Program “will focus on building out the backbone of a national network along highways,” while the separate $2.5-billion competitive grant program for Charging and Fueling Infrastructure will “further build out the national network by making investments in community charging.”

How To Find A Solar Company In Florida USA: The Top Tips

Get all latest content delivered a few times a month.